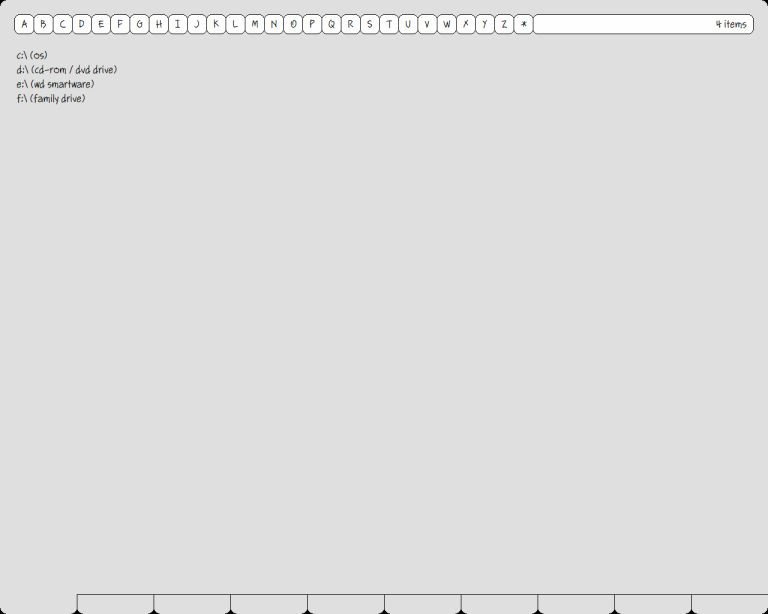 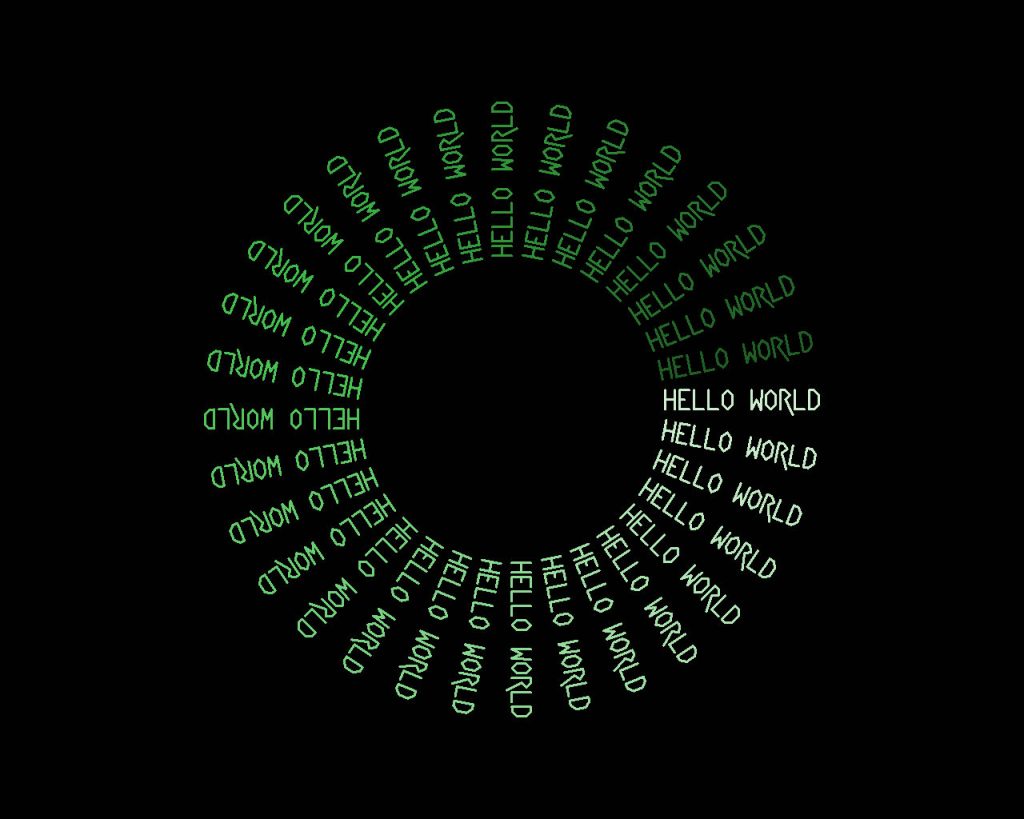 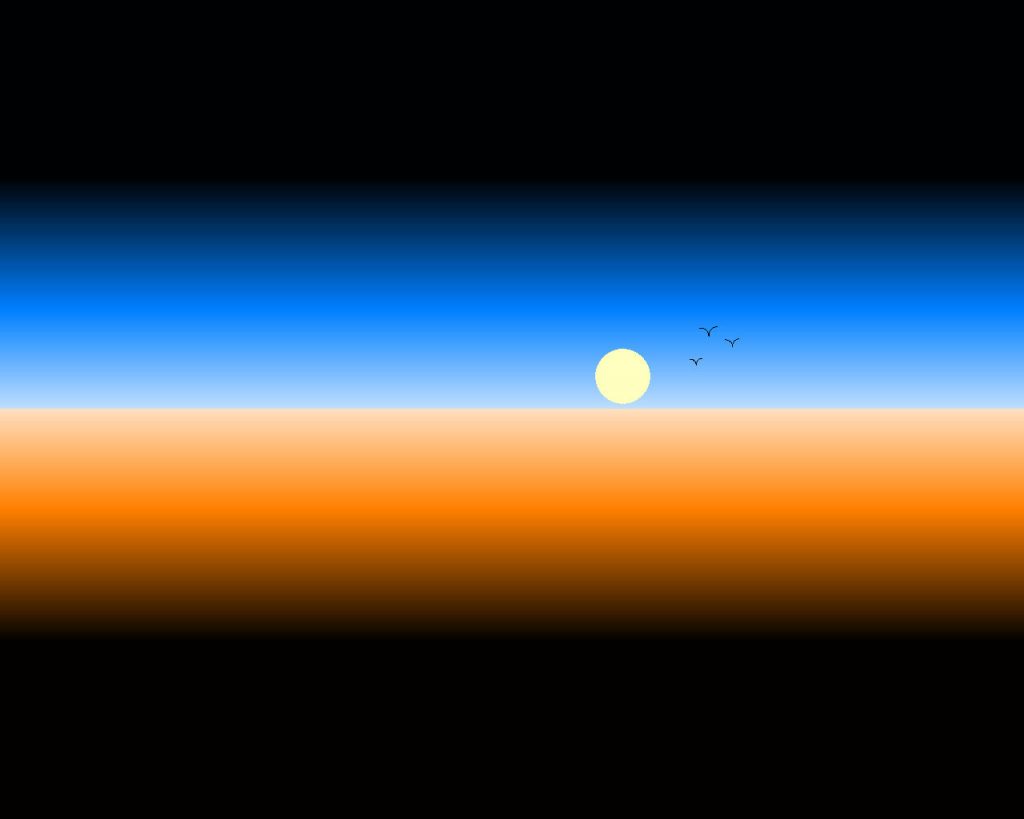 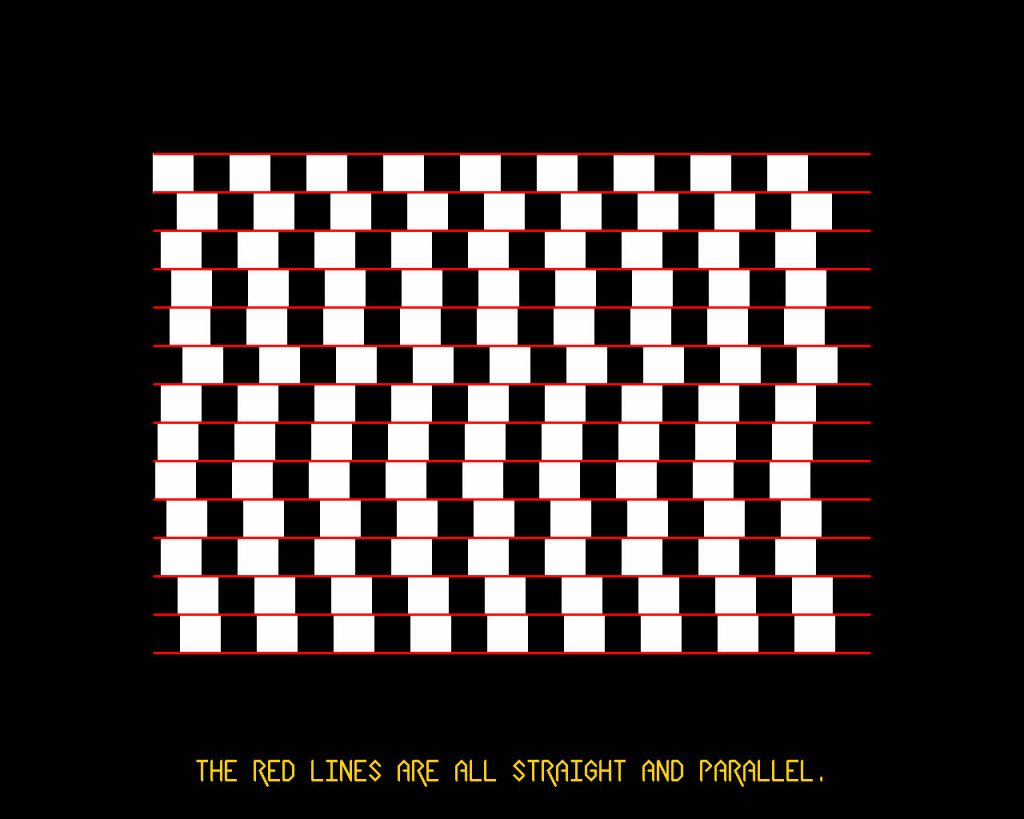 13 thoughts on “Teaching Kids to Program”